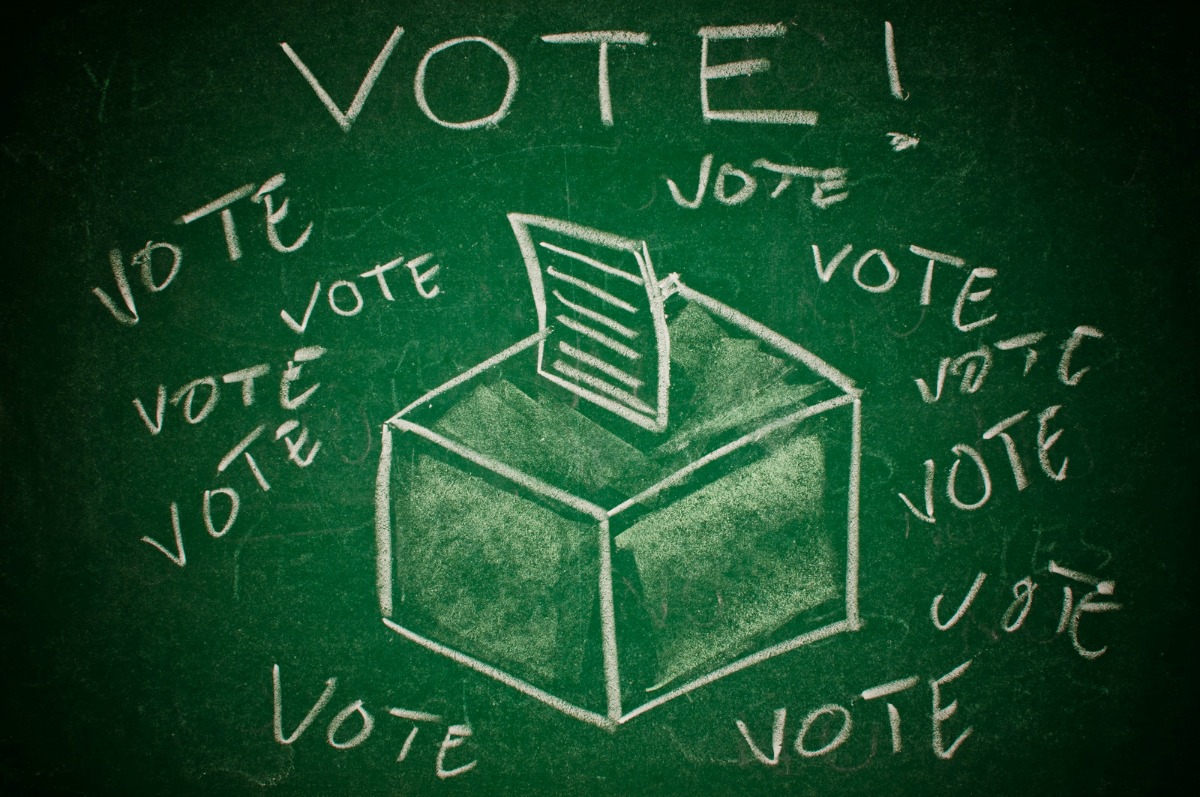 Tomorrow, April 2nd is your final chance to vote in this year’s Primary Election and cast your vote for Boulder City Mayor and for two open City Council seats. You can vote at either location at the Boulder City Rec. Center (900 Arizona Street) or Martha P. King Elementary (888 Adams Blvd.) from 7am – 7pm.

So far, early voting in Boulder City shows 1,400 ballots cast at our local voting center in City Hall. (Note, this stat tracks how many folks voted at this location, not a reference back to the voter count/registered voters.) But that’s still a pretty lean number so far, of the approximately 10,788 registered voters here in town.

Remember, if any one candidate gets more than 50% of the votes, he/she claims that spot. And just in case you’ve been living under a rock lately, here again is a review of your candidates:

Running for Mayor of Boulder City:

Remember how Chilly Jilly's first started? In that tiny little location across … END_OF_DOCUMENT_TOKEN_TO_BE_REPLACED

In an effort to help folks who may not feel safe venturing to the grocery store, … END_OF_DOCUMENT_TOKEN_TO_BE_REPLACED

We are celebrating Mother's Day and showcasing lots of items for gifts. Purses, … END_OF_DOCUMENT_TOKEN_TO_BE_REPLACED