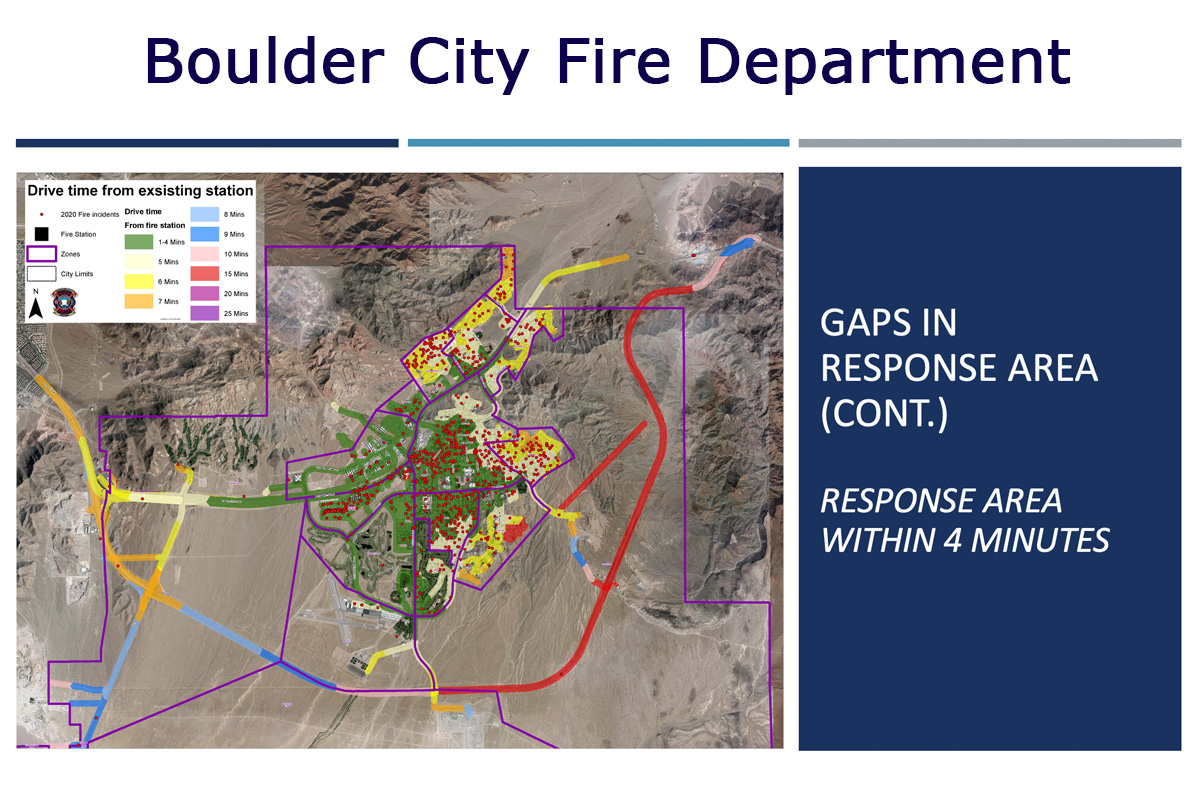 We sat down recently with Boulder City Fire Department Chief, Will Gray, to talk about a presentation he made recently to our City Council. In the report, he points out something that most of us have apparently been unaware of, which is that from an emergency services response aspect, we have some less than ideal response times here in town, that our current fire department simply cannot cover as effectively as they wish or should.

According to the map above, almost half of Boulder City’s population lives outside of an important threshold in response time to an emergency call – that being 4 minutes. That’s 4 minutes travel time (plus another 2:50 minutes for dispatch processing and turnout) from when you call 911 for an emergency, and when the first fire department/paramedics roll up to your front door. Apparently 7,800 of our residents are outside of that boundary. Yikes!

The 4 minute time fame is critical both in terms of fighting a fire, or also for life saving measures to be effective during the most common health emergencies, that of a heart attack or stroke. And let’s remember the fact that better than 50% of our community is over the age of 50, and 30% of our fellow residents are over the age of 65, makes those types of medical emergencies more likely in our aging population.

What concerns Chief Gray, with only two response vehicles and crew, is that for the year of 2021 (January – November 17th), there were 498 times where both vehicles were out on a call. Meaning then that there were NO other local vehicles that could respond to an emergency. During that same time frame there were 17 times that another call DID come in. And sure enough, right on Christmas Eve Day just a few weeks ago, two crews were out on calls and there was a third call came through, and no local teams were able to respond.

What happens when there isn’t anyone local? The call gets kicked to the first available unit in Henderson, be it from HFD for a fire, mass casualty or hazmat event, or the Community Ambulance provider for medical incidents. And the fastest that almost ANY of them can make it to one of our residences is 16-20 minutes. Which is an eternity if you’re having a heart attack or your home is on fire.

Remember, underneath all these numbers – are people. Us. You. Me. Numbers are just that, until something happens to you or one of your loved ones. What is palpable when you talk to the Chief is his level of concern for all of us – the people he and his staff are sworn to protect. He cares deeply about being able to find a way to make sure that all of us are protected on his watch.

There are two puzzle pieces that need to be fit together to address the need: staffing, and a building to answer calls from that meet the coverage area. The Chief is addressing both.

Currently the Boulder City Fire Department is applying for a SAFER – Staffing for Adequate Fire and Emergency Response federal grant for $1.4 million per year for three years, that would completely cover the training and and staffing needs for that time period, which would save the city a total of $4.5 million. This would allow them to recruit the 9 new staff members they would need to cover a second satellite fire station.

Finding a location and building is the second piece. The Chief outlines two possible locations – one down near the Chamber of Commerce where Quartzite and Nevada Way meet. The other is near 701 Adams. They are looking at building a new structure, that would actually look mostly like a larger home, with expanded garage space to house the vehicles. The costs would be lower this way, and the ‘home/satellite’ building would fit more easily into the existing neighborhoods. Also of benefit is that if some day way into the future the city decides to pivot to some other solution, the building could simply be sold as a residential home.

Lastly, let’s also remember that we are the largest square footage municipality in our state. There is a lot of desert out there to cover, and events and mishaps do happen. Also, the Chief explains that they will respond to emergencies down at the Lake Mean National Rec. Area. Given the fact that they are one of our biggest draws for our needed tourism revenue he feels it is only fair, and they are also actively training Park Rangers as firefighters, as we speak to expand that coverage on their own.

In the next few months, the City will be setting the budget for all of our departments for the coming year ahead. Look for more on this as our Chief lobbies our City Council for the funds to lay out those plans and hopefully turn them into a reality. He’ll want to hear from you too, as will your City Council no doubt. If you have questions, feel free to reach out on the City’s Website here, or also the BoulderCityFire Facebook page. 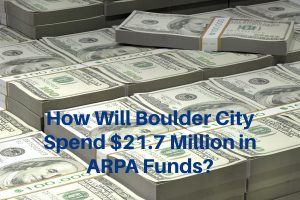 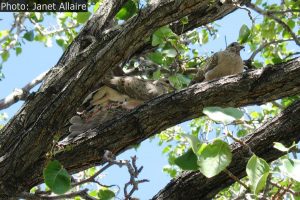 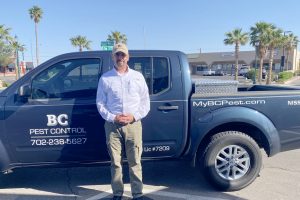 BC Pest Control Keeps Critters Away

Living in the desert can be a... END_OF_DOCUMENT_TOKEN_TO_BE_REPLACED 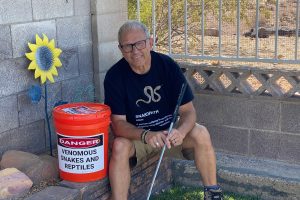 Rattlesnake Removal a Call Away 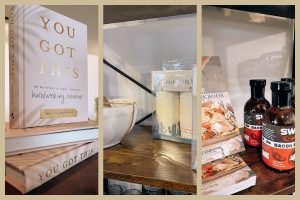 Michelle Gemmill is one busy... END_OF_DOCUMENT_TOKEN_TO_BE_REPLACED 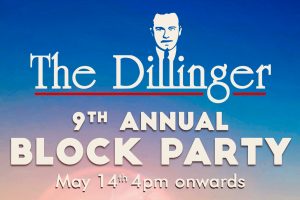 We just can’t WAIT for this... END_OF_DOCUMENT_TOKEN_TO_BE_REPLACED 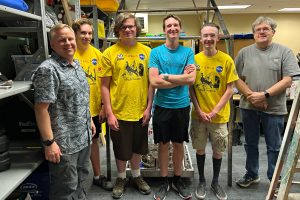 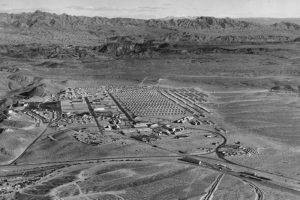 Historic Preservation Day Scheduled for May 14

May is designated as Historic... END_OF_DOCUMENT_TOKEN_TO_BE_REPLACED 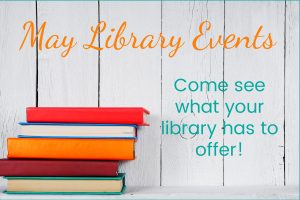 The library has a number of... END_OF_DOCUMENT_TOKEN_TO_BE_REPLACED 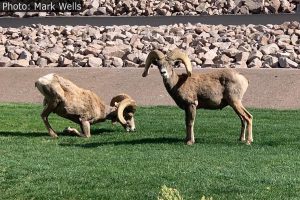 This week’s photo is... END_OF_DOCUMENT_TOKEN_TO_BE_REPLACED 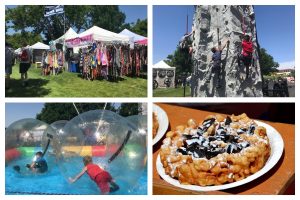 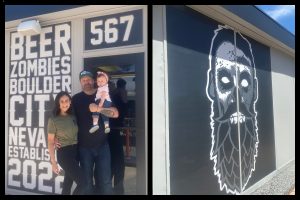 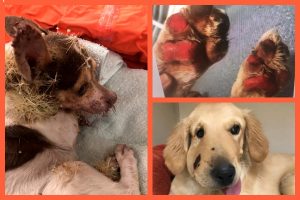 Desert Can Pose Dangers to Our Pets

With the warmer temperatures,... END_OF_DOCUMENT_TOKEN_TO_BE_REPLACED 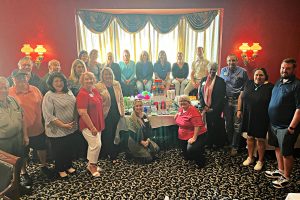 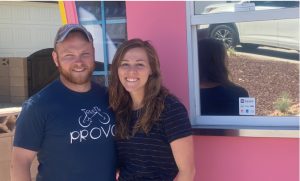 If you have a youth between the ages of 12 -18 who is looking to volunteer, have fun and... END_OF_DOCUMENT_TOKEN_TO_BE_REPLACED

For the past 10 years, the Boulder Business Development group has been meeting locally,... END_OF_DOCUMENT_TOKEN_TO_BE_REPLACED

Toto’s Mexican Restaurant is pleased to offer a special meal for local moms this... END_OF_DOCUMENT_TOKEN_TO_BE_REPLACED

The crew over at the Dam Roast House and Browder Bookstore, located at 554 Nevada Way... END_OF_DOCUMENT_TOKEN_TO_BE_REPLACED

Cinco de Mayo is right around the corner and we have a Cinco De Mayo Special that will... END_OF_DOCUMENT_TOKEN_TO_BE_REPLACED