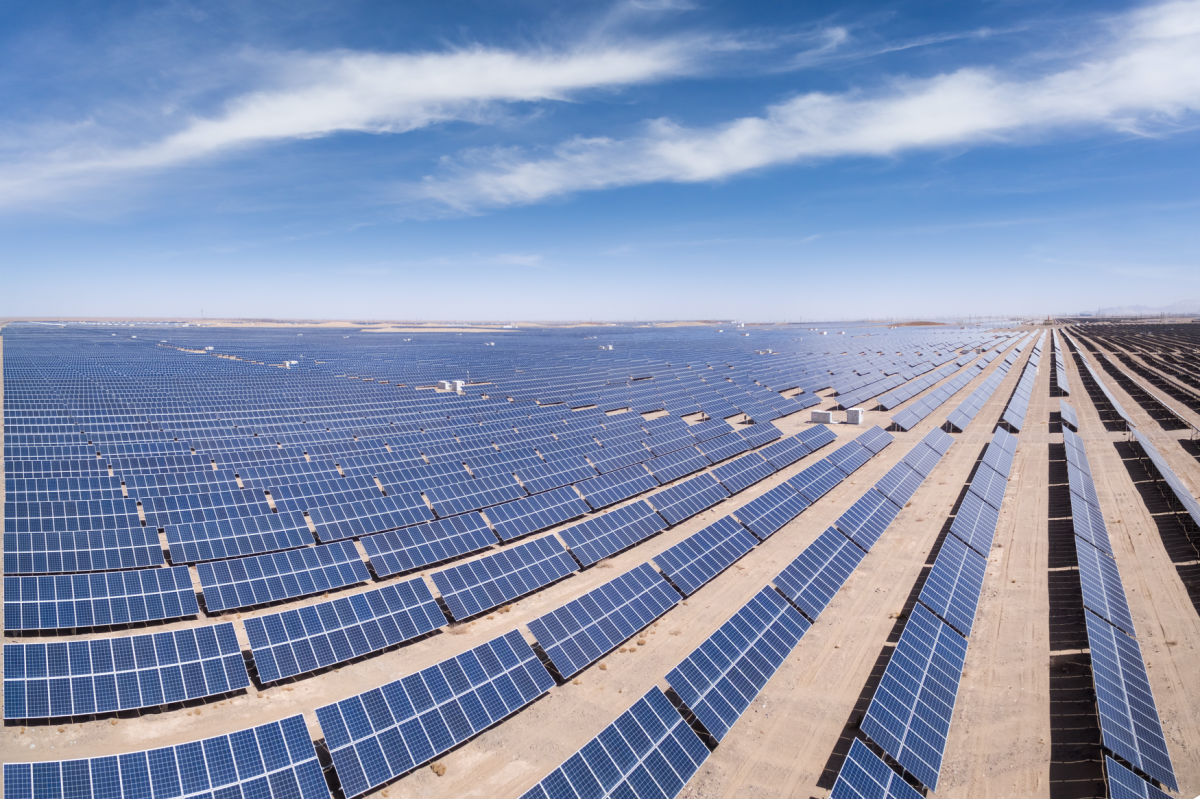 Some of you may have seen that one of our local solar panel farms was fined almost $220,000 over the course of the year do to complaints about poor air quality and dust control violations. The story broke late last month in the RJ, which you can read HERE, but we wanted to wait a bit to share this with you all because frankly, we had a few questions that we wanted to check out first.

The company in question is Rosendin Electric, and apparently since all the way back in April, there have been complaints about failing to control dust out at their 1,000-acre solar farm, located east of Highway 95 near I-11. The article paints a pretty grim picture of the situation with Rosendin, saying that they have been fined eight total times, and only contested the fines once of those eight. The fines are levied by the Clark County Department of Environment and Sustainability. From the article here:

“…from our perspective, they responded by continuing to be out of compliance and making business decisions that are based on how quickly they can get the project done, as opposed to implementing the best practices that are required in our air quality regulations,” said Marci Henson, director of Clark County’s department of environment and sustainability.

Complaints have been reported anonymously to the county’s hotline, and calls continued this year as recently as September. But here was what was a bit disturbing to us, again quoting directly from the article:

“If the company wanted to correct the problem, it wouldn’t grade off more soil than it could control, he said. [David Dean, Clark County dust management program supervisor]

“And that’s their business model. They have a set time limit to finish this in and they’re going to finish it,” Dean said. “And if it means get environmental issues or fines, then they’re going to do it, because it’s the cost of doing business.”

He said the company doesn’t want to change how it does business, so the problems will continue.

Rick Shaffer, division manager for Rosendin Renewable Energy Group, said at the hearing that it’s not the company’s business plan that has caused problems. It’s the rigid terms of the company’s contract, which could cost Rosendin nearly $150,000 per day if it were late, he said.

“We aren’t afforded, unfortunately, the luxury and the time to construct it in the manner that you are suggesting, which is the right way to do it, but we can’t because of our contract and our scheduling and our time,” he said.”

There are a few truths  to living in Boulder City, Nevada. 1. The wind blows. Sometimes a lot, and especially in the spring and summer and sometimes into the fall. 2. We are in a drought, and rainfall levels have been below normal now for several years. So all of this does leave one feeling like this is going to be an ongoing issue, and not something that is just going to easily go away.

Over this past year in particular we’ve seen plenty of complaints on social media about dust and poor air quality down in the Eldorado Valley near the solar fields. This particular plant was just constructed this past year. We reached out to Boulder City’s Public Works director Keegan Littrell to get an understanding of how dust control is supposed to be handled down there.

What he told us is that each of the solar companies is solely responsible for purchasing water for dust control purposes. The City sells our treated wastewater (from the effluent pond nearby), and has been doing so for decades now. From January to June (2021) Rosendin purchased 58.2 million gallons of that wastewater for a total cost of $145,679 during those six months.

When we asked if that was a typical amount of water compared to the other solar companies located in the area, Keegan tells us that Rosendin actually purchase MORE wastewater than other customers in the same time frame, historically, over the past four years. So that certainly paints a picture of the folks at Rosendin at least trying to keep a handle on the dust.

In chatting this through with a friend, she noted that the weather could of course be a factor here. In 2020 we went 240 days with no measurable rainfall. So that desert earth is dry, dry, dry. Did we have more wind this year? It sure seemed like it to us! But the truth is this humble writer doesn’t have the time to do that level of review on this issue and it’s potential impact. But it is worth noting for sure.

The other question that popped into my head was that statement about the contract (see above). Contract with whom? I also asked the City the same question. While they do not know who it is with, it is not a contract that is held via Boulder City. The City leases the land to earn revenue, but beyond a few basic points that whoever is leasing the land is supposed to adhere to, the City doesn’t have anything else to do with that.

NONE of us likes dust and allergies and feeling like we can’t breathe or have to struggle with chronic breathing issues. And we do have a lot of folks who are over the age of 65 who tend to have more health related issues – so we get it – these concerns are serious. However in trying to find the ‘smoking gun’ for this problem and the trouble that Rosenedin seems to have created for both us and themselves, we don’t have a clear picture yet of what really is to blame. Weather? Poor management or even negligence? We will have to continue to watch carefully next spring when the wind blows again… 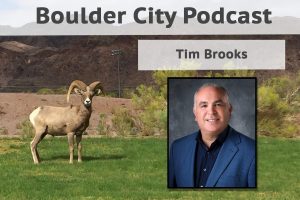 Downtown Henderson is home to... END_OF_DOCUMENT_TOKEN_TO_BE_REPLACED 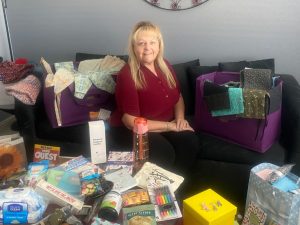 Boulder City has a lot of truly... END_OF_DOCUMENT_TOKEN_TO_BE_REPLACED 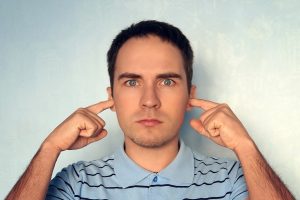 A new noise ordinance was... END_OF_DOCUMENT_TOKEN_TO_BE_REPLACED 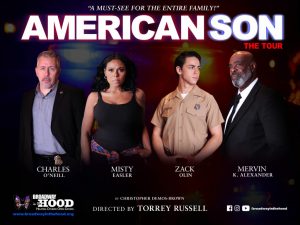 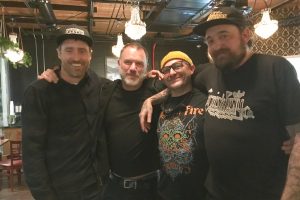 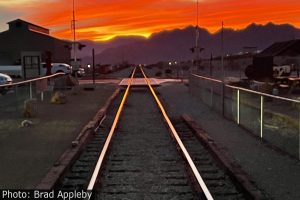 Fan Photo: Sunset on the Rails 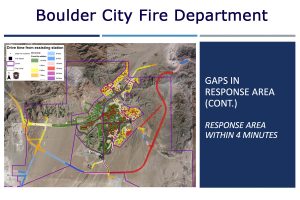 We sat down recently with Boulder... END_OF_DOCUMENT_TOKEN_TO_BE_REPLACED 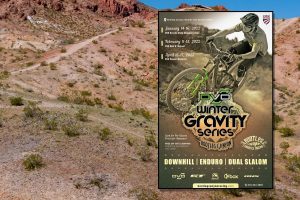 Bootleg Canyon will be the site... END_OF_DOCUMENT_TOKEN_TO_BE_REPLACED 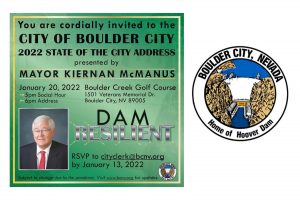 State of the City Address Rescheduled

NOTE: THE DATE OF THIS EVENT HAS... END_OF_DOCUMENT_TOKEN_TO_BE_REPLACED 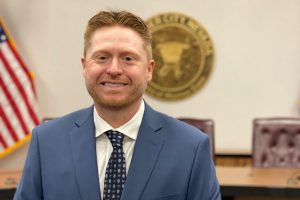 Fisher Space Pen has announced the debut of a new space pen in honor of NASA’s... END_OF_DOCUMENT_TOKEN_TO_BE_REPLACED

If you don’t know Dyanah Musgrave, and you should (House on 5th) she is an... END_OF_DOCUMENT_TOKEN_TO_BE_REPLACED

Join Pastor Adam along with his family and yours this Christmas at the Christ Lutheran... END_OF_DOCUMENT_TOKEN_TO_BE_REPLACED

The wonderful folks over at Vinny’s Pizzeria are offering live music TODAY,... END_OF_DOCUMENT_TOKEN_TO_BE_REPLACED