Fisher Space Pen Co., makers of the iconic ‘Astronaut Space Pen,’ will be inducted into Space Foundation’s 2021 Space Technology Hall of Fame at a private ceremony on Thursday, August 26, 2021, the last day of the 36th Space Symposium, to be held August 23-26, at The Broadmoor in Colorado Springs. Fisher Space Pen Co. will be inducted as an organization, and Paul C. Fisher, founder of the company and inventor of the revolutionary Fisher Space Pen, will be inducted posthumously as an individual. Members of the Fisher family, who run the company, will be in attendance to receive the honor.  Space Foundation is a nonprofit advocate organization founded in 1983, offering a gateway to education, information, and collaboration for space exploration and space-inspired industries that define the global space ecosystem.
“We are grateful to be inducted into Space Foundation’s 2021 Space Technology Hall of Fame,” says Matt Fisher, Vice President. “On behalf of my grandfather Paul C. Fisher, my father Cary Fisher, my brother Paul, myself, and everyone at Fisher Space Pen Co., we thank Space Foundation for this incredible honor.”
Reflecting on their selection, Rich Cooper, Space Foundation’s Vice President for Strategic Communications & Outreach offered, “The Space Technology Hall of Fame honors not only breakthrough innovations and ingenuity, but also the craftsmanship and passion these stellar offerings showcase. Every day these innovations better lives around the globe and the Fisher family and its notable company are exceptional leaders to recognize and draw inspiration. It is an honor to welcome them into the Space Technology Hall of Fame.”
Space Technology Hall of Fame honors individuals, organizations and companies that adapt technologies originally developed for space to improve the quality of life on Earth. Launched in 1988 by Space Foundation and operating under Symposium 365 division, the awards program also inspires future space innovators. Honorees are nominated by the space community and global space agency technology transfer offices, reviewed by a space and technology expert panel, and inducted into the Space Technology Hall of Fame in a special reception at Space Symposium.
Fisher Space Pen Co. is a family-owned company proudly manufacturing Made in America products. The company was invited to the 2019 White House Made in America Showcase and was featured in FOX Business’ Mornings with Maria. Two years ago, it celebrated the 50th Anniversary of the maiden flight of its iconic AG7 Original Astronaut Space Pen aboard NASA’s Apollo 7 Mission on October 11, 1968. In addition, the company was featured on ABC World News Tonight with David Muir’s “Made in America” series. Watch video.
HISTORY OF THE FISHER SPACE PEN
When crewed space missions began, astronauts had a problem finding writing instruments that would function properly and safely in space. The ink in regular ballpoint pens wouldn’t flow in zero gravity. Instead, Astronauts used pencils, but the lead often broke and became a hazard floating in the capsule’s atmosphere. Paul C. Fisher, who was then president of the Fisher Pen Company and had been manufacturing ballpoint pens since 1948, took on the challenge to create a pen that would work in zero gravity.
After spending over $1 Million of his own money and years of research, Fisher developed his patented pressurized ink cartridge that keeps solvents from evaporating and allows ink to flow in zero gravity. Fisher sent samples of his prototype to Dr. Robert Gilruth, Director of the Houston Space Center. The prototypes were thoroughly tested by NASA and passed all tests. As a result, NASA astronauts began using the Fisher AG-7 Anti-Gravity Space Pen aboard the Apollo 7 Mission. Fisher Space Pen has been used on all crewed space flights since, including NASA and SpaceX missions, the ISS, and space programs worldwide. 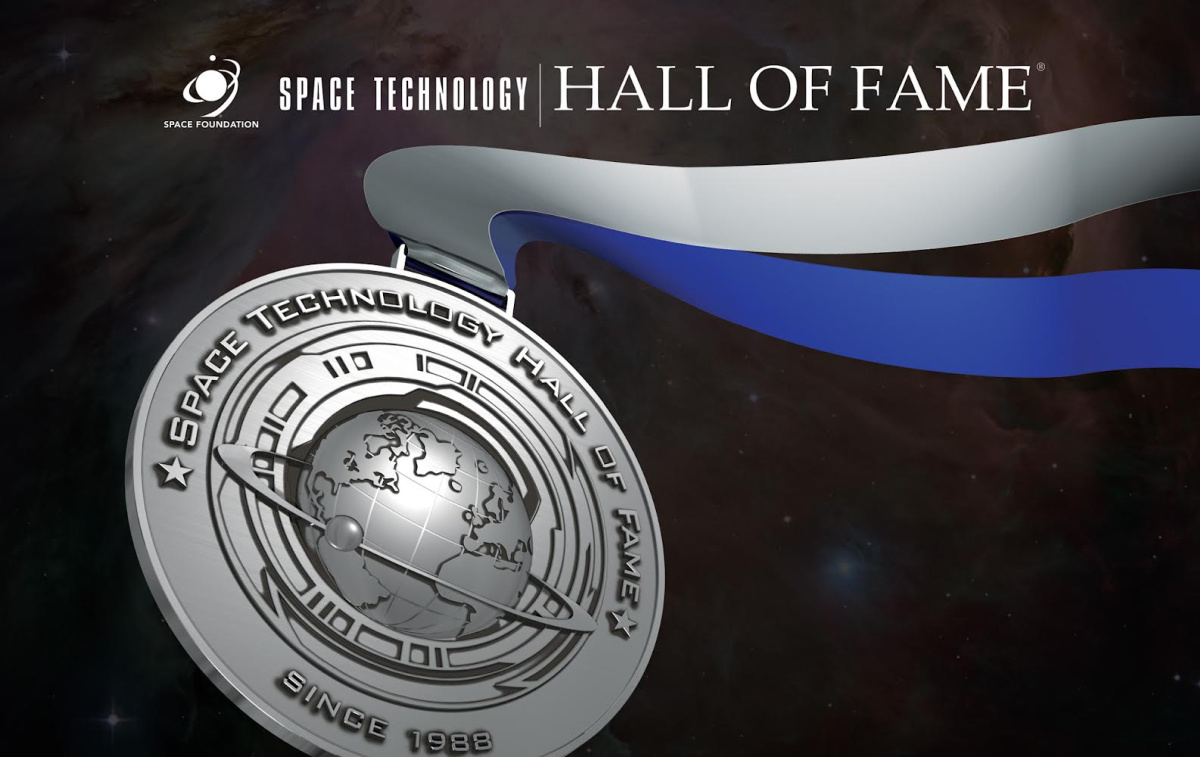 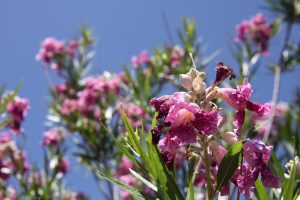 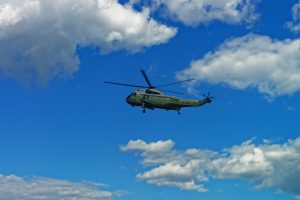 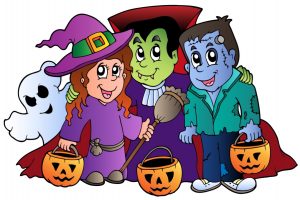 Calling all ghosts and goblins!... END_OF_DOCUMENT_TOKEN_TO_BE_REPLACED 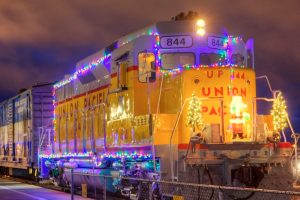 This year tickets are already... END_OF_DOCUMENT_TOKEN_TO_BE_REPLACED 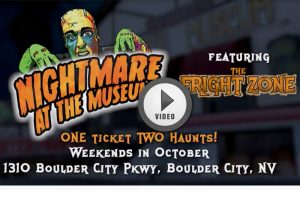 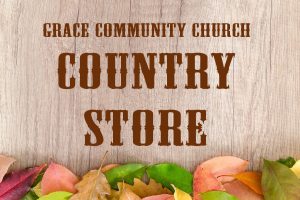 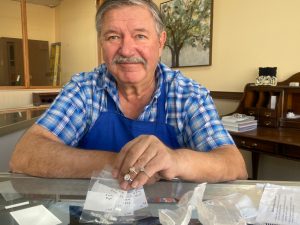 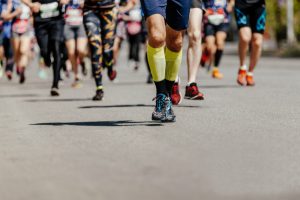 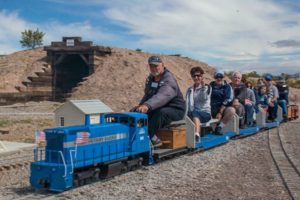 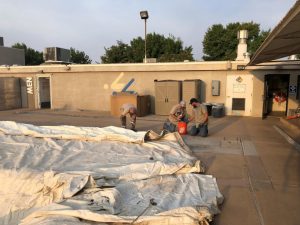 The Boulder City Parks and... END_OF_DOCUMENT_TOKEN_TO_BE_REPLACED

Benefiting the Boulder City Lions Club (501c(3), which is part of the Lions Clubs... END_OF_DOCUMENT_TOKEN_TO_BE_REPLACED

This is a paid political promotion from Denise Ashurst, candidate for Nevada State... END_OF_DOCUMENT_TOKEN_TO_BE_REPLACED

I’m Kelly, owner of Brown Dog Pet Waste Solutions. In short, I am retired from... END_OF_DOCUMENT_TOKEN_TO_BE_REPLACED