You are here: Home / Town Happenings / Incumbents Out In General Election 2019

Incumbents Out In General Election 2019 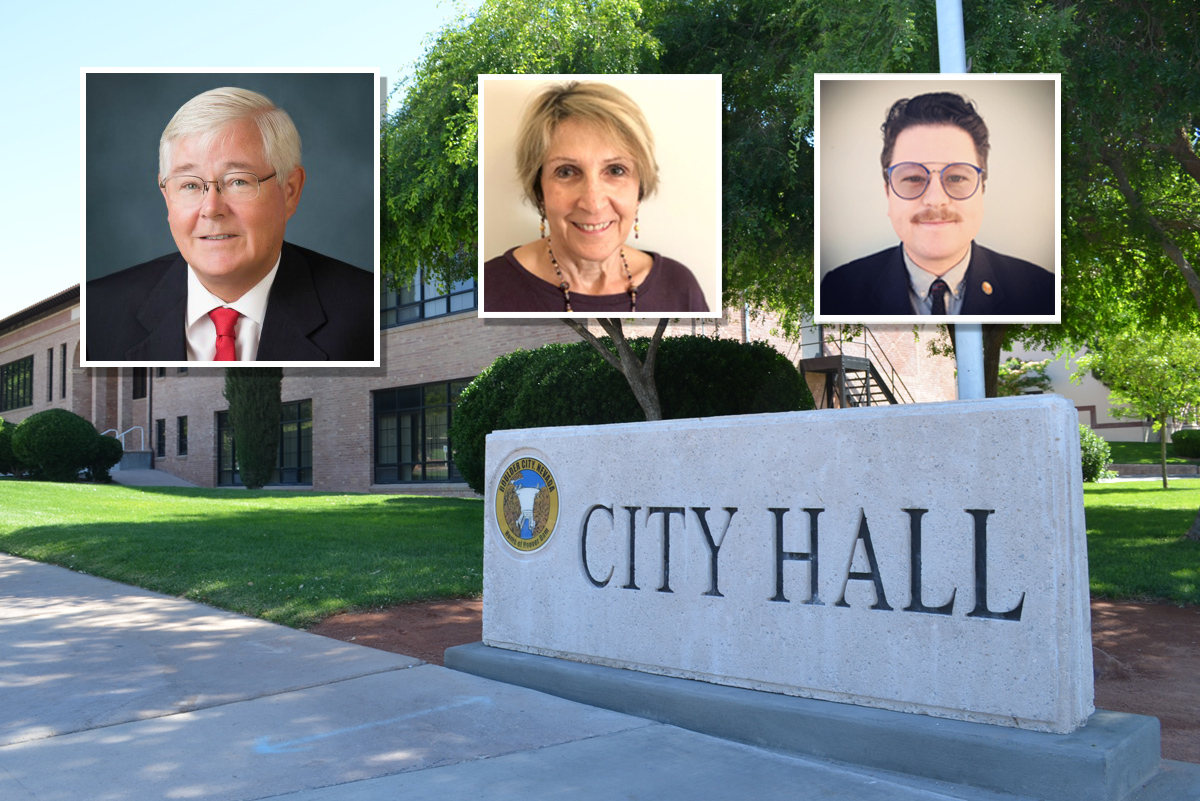 The electorate has spoken and the voters have decided to make some changes to the City Council in Boulder City. In what is considered a high turnout year, 45.19% of all registered voters weighed in with the following results:

How did we vote? We thought this graphic was pretty interesting to share, as the majority of Boulder City’s registered voters showed up in the Early Voting time frame, as opposed to Election Day. We’d always like to see as much participation as possible, and we hear that 45% is a big number, especially for an off year, without a national or state election. For perspective, elsewhere in Clark County where elections were held yesterday, the City of Las Vegas only had 10.27% of register voters, and North Las Vegas had only 9.67%.

But now, importantly there is another decision to be made: who will be named to take over former Councilman Kiernan McManus’s City Council seat, and how does that work? We had reached out to City Clerk, Lou Krumm a while back to be sure we understood the situation, and here is what she told us below:

“Section 12 of the Boulder City Charter states the following:
SECTION 12. VACANCIES IN COUNCIL

Except as otherwise provided in section 2 of this act1, a vacancy on the council must be filled by appointment by a majority of the remaining members of the Council within 30 days or after three regular or special meetings, whichever is the shorter period of time. In the event of a tie vote among the remaining members of the Council, selection must be made by lot. No such appointment extends beyond the next municipal election. (Add. 19, Amd. 1, 7-16-1997)

So the Council as a body can either appoint somebody, OR conduct a special election.”

Naturally, we’ll all be curious to see what the new City Council, along with Councilman Warren Harhay, will decide to do, and when. For now, let’s all just congratulate the winners, and give a sincere “Thank You!” to those who have served Boulder City, and get back to enjoying our town and supporting each other.

Well, folks, we learn something... END_OF_DOCUMENT_TOKEN_TO_BE_REPLACED

We recently had a lovely... END_OF_DOCUMENT_TOKEN_TO_BE_REPLACED

No doubt you’ve heard – or... END_OF_DOCUMENT_TOKEN_TO_BE_REPLACED

With Father’s Day just around the corner, Toto’s Mexican Restaurant is... END_OF_DOCUMENT_TOKEN_TO_BE_REPLACED

Hello, I am excited to start my journey here at Jack and the Beanstalk! My name is... END_OF_DOCUMENT_TOKEN_TO_BE_REPLACED

The Dam Roast House is inviting you to have coffee with your Congresswoman Susie... END_OF_DOCUMENT_TOKEN_TO_BE_REPLACED