You are here: Home / Town Happenings / Sharing the Road 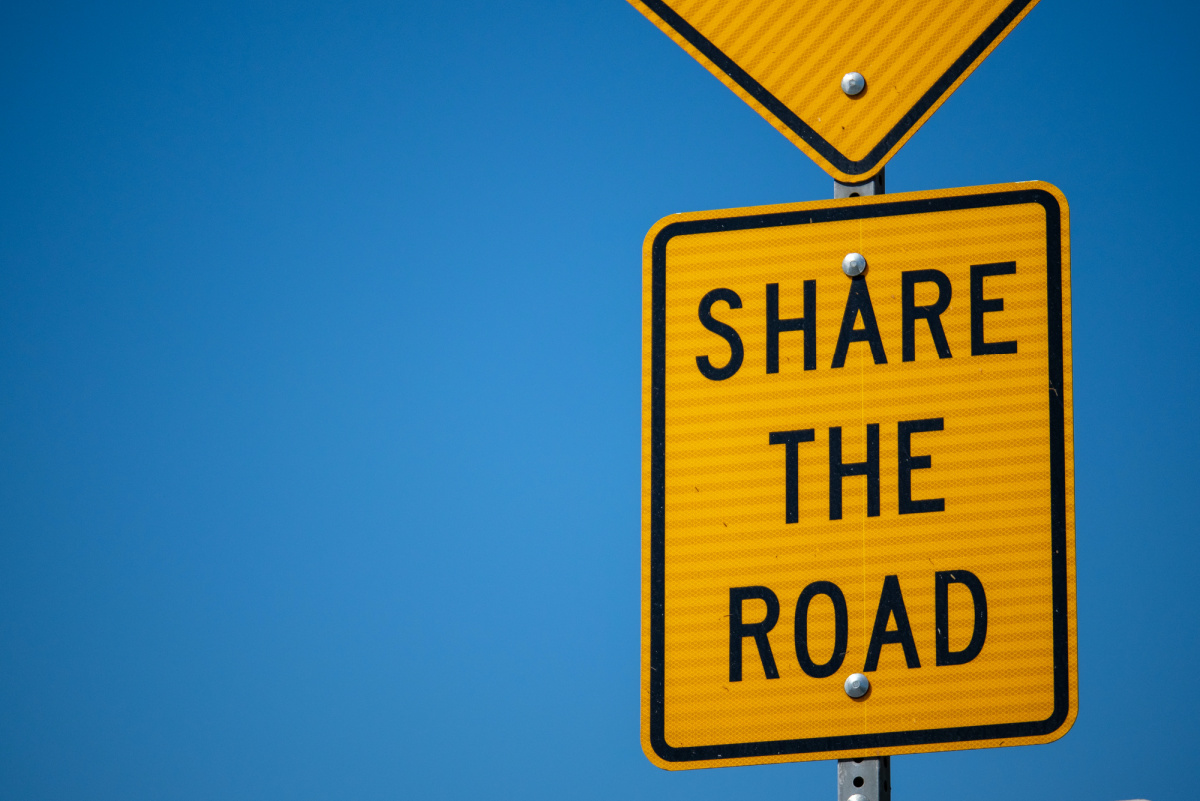 It’s the time of the year when residents and visitors alike are taking to the streets for exercise, often adjacent to motor vehicles. In order to keep everyone safe the following laws should be followed:

Vehicles obviously need to pay attention to pedestrians and cyclists on the road. Pedestrian/auto accidents are a significant problem in Clark County in general. Traffic-related deaths are up 20% from this same period last year according to the Las Vegas Metropolitan Police Department. To avoid becoming or creating a statistic, follow some simple rules to ensure your safety and that of others;

A. Riding On Sidewalks Within Business District/Private Property. No person shall ride a bicycle upon a sidewalk within a business district or upon private property without the consent of the owner within the limits of the City.

B. Bicycle Upon Sidewalks To Yield To Pedestrian. Whenever any person is riding a bicycle upon a sidewalk, such person shall yield the right of way to any pedestrian and shall give audible signal before overtaking and passing such pedestrian.

That means cyclists need to ride in the street with traffic, or in bicycle lanes with traffic, wherever possible. When that isn’t possible, cyclists must yield the sidewalk to the pedestrian AND give an audible warning like “On your right,” before overtaking and passing the pedestrian or other cyclists.

An additional note for cyclists using bike lanes or city streets, the following Nevada Revised Statute applies to such use:

NRS 484B.763 Application of traffic laws to person riding bicycle, electric bicycle or electric scooter. Every person riding a bicycle, an electric bicycle or an electric scooter upon a roadway has all of the rights and is subject to all of the duties applicable to the driver of a vehicle except as otherwise provided in NRS 484B.767 to 484B.790, inclusive, and except as to those provisions of chapters 484A to 484E, inclusive, of NRS which by their nature can have no application.

This means they are required to observe all traffic control devices, like STOP signs, signal their turns, etc. This makes everyone safer,

Commander Johnson also suggested reviewing this information handout from the Nevada DMV. You can find this helpful document by clicking HERE.

“There are certain levels of responsibility we all take when walking, riding or driving. Many of the traffic incidents and accidents that we see within BCPD are due to being distracted or impaired,” said Boulder City Police Commander Aaron Johnson.  “It is critical that we are always alert and aware of what is going on around us – that we all share the road – whether on foot or on wheels.”

According to Public Works Director Keegan Littrell and Public Works Supervisor Gary Poindexter, the city frequently checks neighborhoods for appropriate signage related to the intended use of the roadways. There is an inventory of all the traffic control signage in the city and it is replaced at specific intervals to maintain safety per the Manual of Uniform Traffic Control Devices 2009 (Revisions 1 and 2).

Did you know that city Public Works personnel are responsible for maintaining over 228 miles of road, 33 miles of bike paths and at least 109 miles of public sidewalk? That’s a lot of area to cover. The city budget allows for eight employees in the Streets Division. They are:

The use of the city’s SeeClickFix reporting system has greatly improved responses to issues such as hazards in the public right-of-way, code enforcement concerns and streetlights out. We covered that HERE, but here are the links in case you haven’t yet downloaded the app, used the website, or the City’s portal to SeeClickFix. The links are below:

🤖: Click here for the Android version from the Google Play store

🍎: Click here for the Apple version from the Apple store

🌎: Click here for the web version on the internet 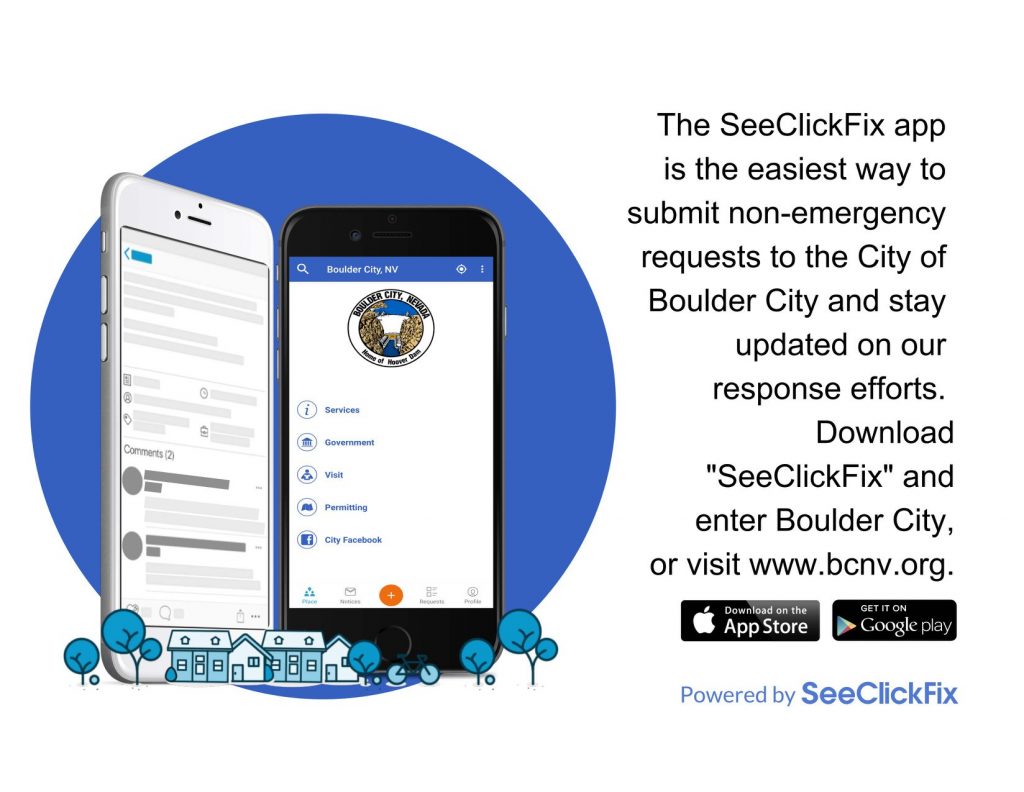 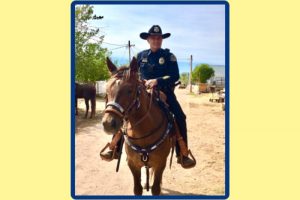 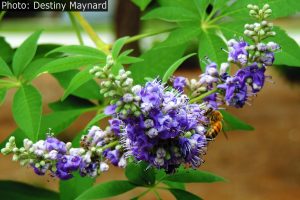 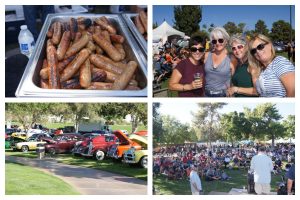 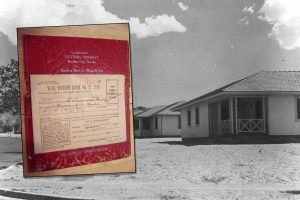 Today is Grandparents Day and we... END_OF_DOCUMENT_TOKEN_TO_BE_REPLACED 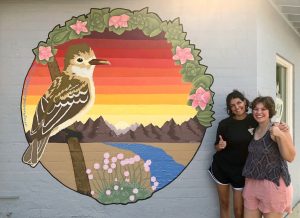 America Grafton is a leader. She... END_OF_DOCUMENT_TOKEN_TO_BE_REPLACED 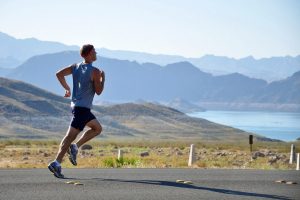 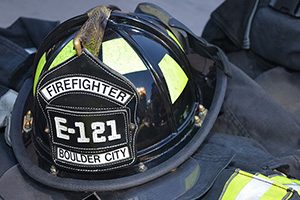 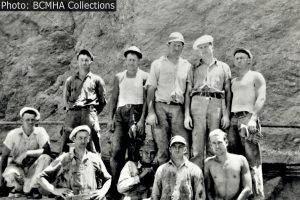 Labor Day is a time to celebrate... END_OF_DOCUMENT_TOKEN_TO_BE_REPLACED 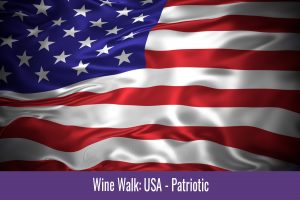 Whew! We sure are glad the... END_OF_DOCUMENT_TOKEN_TO_BE_REPLACED 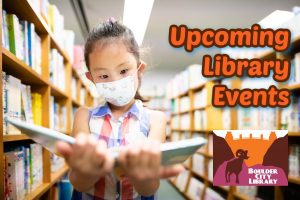 This is a paid political promotion from Denise Ashurst, candidate for Nevada State... END_OF_DOCUMENT_TOKEN_TO_BE_REPLACED

I’m Kelly, owner of Brown Dog Pet Waste Solutions. In short, I am retired from... END_OF_DOCUMENT_TOKEN_TO_BE_REPLACED

Fisher Space Pen Co., makers of the iconic ‘Astronaut Space Pen,’ will be inducted into... END_OF_DOCUMENT_TOKEN_TO_BE_REPLACED

Boulder Dam Brewing is hosting more live music in August and we have the details for you... END_OF_DOCUMENT_TOKEN_TO_BE_REPLACED