You are here: Home / Town Happenings / The Community Mourns As Councilman Harhay Passes 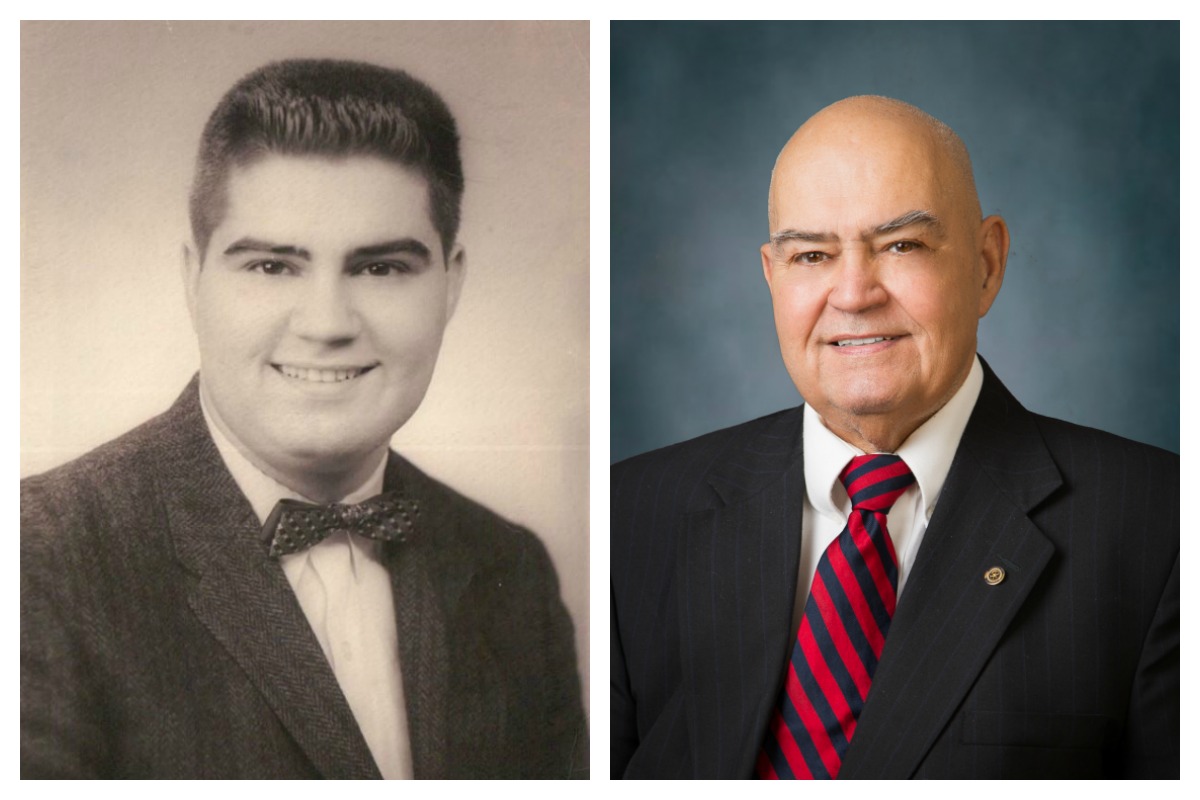 Oh, it is with just such a heavy heart that we share that last night, Boulder City Councilman, Warren Harhay passed away at the age of 76. He had been doing poorly recently, and had been in ICU at St. Rose Hospital for the past few days. His family was with him during his final hours.

Official word from the City is:

“Today is an extremely sad day for Boulder City, as we have learned of the passing of Councilman Warren Harhay, a dedicated, steadfast member of City Council. He was an honorable man who listened to his constituents and voted in the best interest of the community as a whole. Councilman Harhay showed an incredible commitment to his role. Mayor Kiernan McManus, City Council, City Manager Al Noyola and City employees express their sincerest condolences, thoughts and prayers to the Harhay Family. His presence and his leadership will be greatly missed.”

All of us who knew him are sad. As a City Councilman he brought his considerable background and intelligence to the job, and was a highly beneficial asset to the community in many ways. His biography is available HERE, and if you didn’t already know, you’ll see exactly how accomplished he was.

Warren was also an active member of the Boulder City Sunrise Rotary. President, Cynthia Anderson says, “Warren was truly a wonderful individual, whose passion for life and all that life has to offer, came across in all that he did and said. We are going to miss his humor, his intelligence, his wit, and his many good deeds and participation in Boulder City Sunrise Rotary.”

As a City Councilman, he worked on many projects, including the creation of the citizen Utility Advisory Committee, as well as various other projects. According to Jill Lagan, President and CEO of the Chamber of Commerce, she says, “Warren was a genuine Statesman with the will to do what was best for the whole, and with a heart of a leader that made you want to follow. I am grateful to his worthy example.”

Warren was always busy, and almost always well dressed: suit, tie, hat and a full ensemble, even in the summer months. Best of all though, was his quick wit and a self-effacing personality – in my engagements with him, he was a serious man about his work, but never took himself too seriously.

We spoke with former Councilwoman Peggy Leavitt, who said, “It was my privilege and honor to have him as a friend and fellow on the Council. He was a dapper gentleman, devoted to the city, his wife and his family. He was a gem of a man.”

You’ll be missed, Warren, by all who were able to know you. Details on the memorial are not yet available. 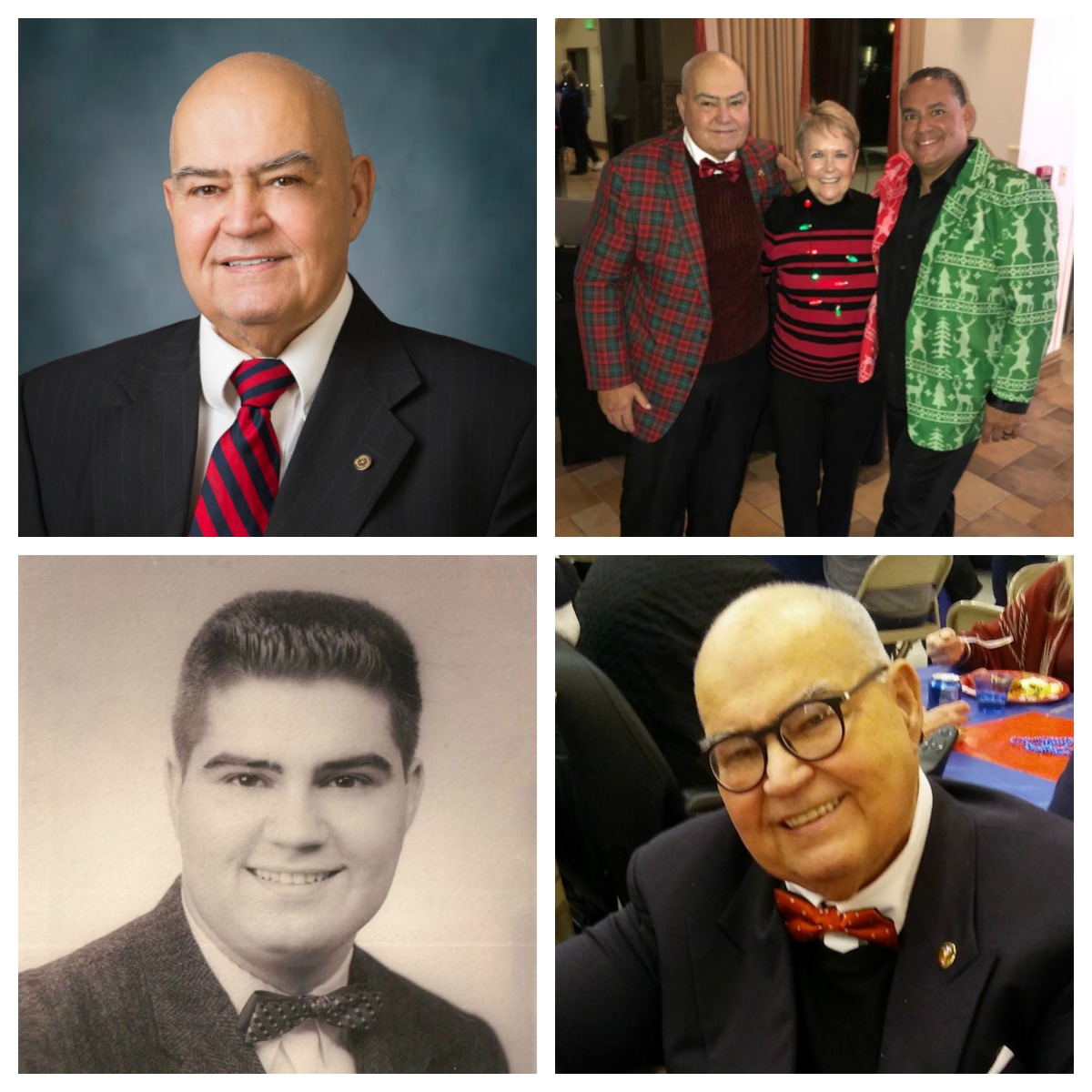 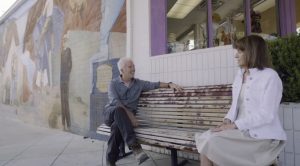 In this video from Outdoor... END_OF_DOCUMENT_TOKEN_TO_BE_REPLACED

Well, folks, we learn something... END_OF_DOCUMENT_TOKEN_TO_BE_REPLACED

We recently had a lovely... END_OF_DOCUMENT_TOKEN_TO_BE_REPLACED

No doubt you’ve heard – or... END_OF_DOCUMENT_TOKEN_TO_BE_REPLACED

With Father’s Day just around the corner, Toto’s Mexican Restaurant is... END_OF_DOCUMENT_TOKEN_TO_BE_REPLACED

Hello, I am excited to start my journey here at Jack and the Beanstalk! My name is... END_OF_DOCUMENT_TOKEN_TO_BE_REPLACED

The Dam Roast House is inviting you to have coffee with your Congresswoman Susie... END_OF_DOCUMENT_TOKEN_TO_BE_REPLACED