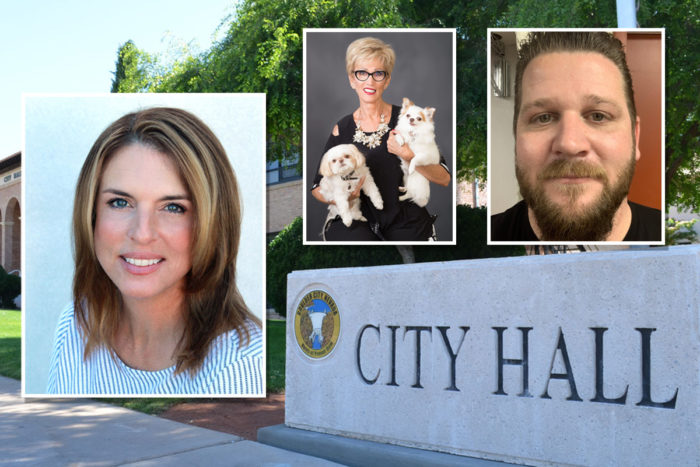 It’s now official. Candidate Sherri Jorgensen, by virtue of having received 2,227 votes during the Primary Election, has been elected to one of the open City Council seats. There will be a runoff election for the second seat between challengers Cokie Booth and Matt Fox. The General Election will be held on Tuesday, June 15, 2021.

You can watch the Special City Council meeting from earlier today by clicking here. We will be providing more information about the upcoming election and the remaining candidates to keep the community informed.

The Big Dam Pizza Challenge is on and scheduled for Sunday, May 16 at 2:00PM at … END_OF_DOCUMENT_TOKEN_TO_BE_REPLACED