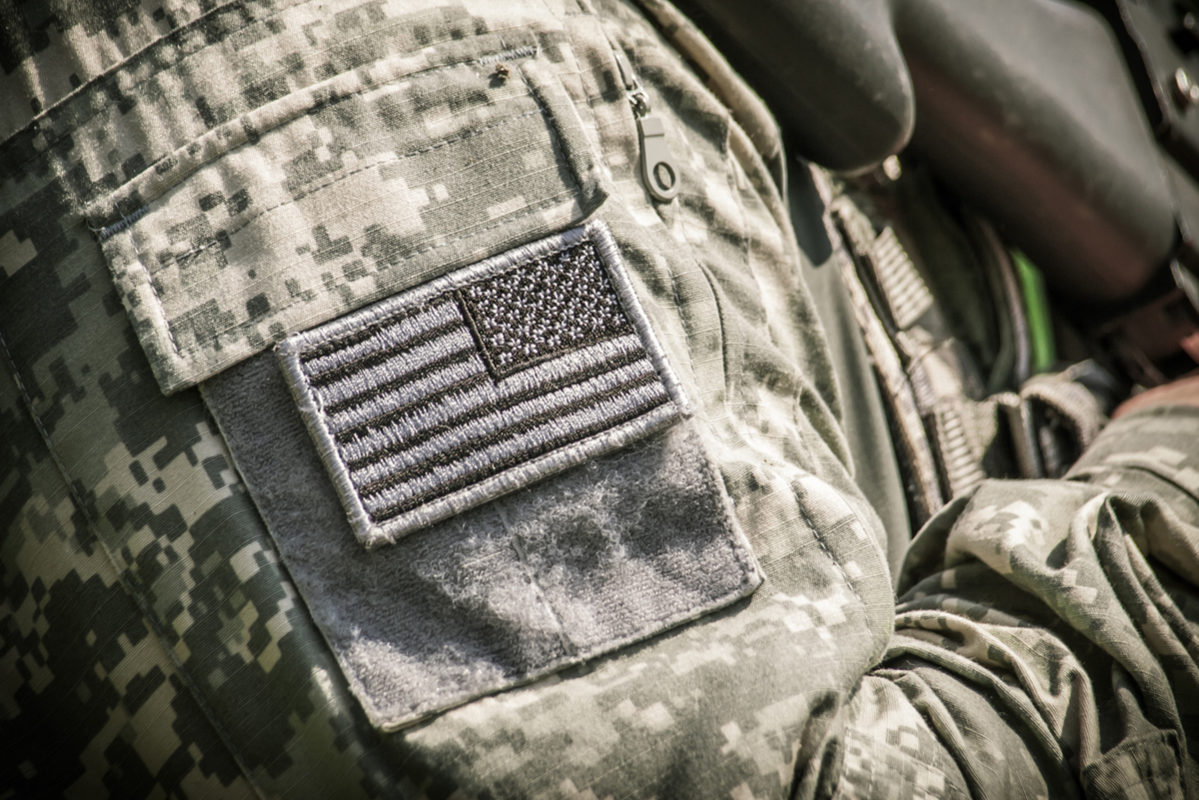 Here in Boulder City, the US Army will be doing some small-scale military training from June 5 -9 in unoccupied and specifically designated areas of Boulder City. This will be done in coordination with the Boulder City Police Department.

According to the press release put out by the City:

The training will take place for approximately one hour each evening during hours of
darkness. “Boulder City is home to many veterans and supporters of the U.S. military,
and I believe this effort will result in better-trained soldiers,” said Boulder City Police
Chief Tim Shea. “Our officers are aware of when and where operation will be and in
some cases will be on site to keep citizens safely away from the training area.”

The purpose of the training is to enhance soldier skills by operating in a community
environment. The local terrain and training facilities in the Boulder City area provide
the military with unique locations and simulates environments troops may encounter
when deployed overseas.

Residents may hear sounds associated with the training, including simulated weapons
sounds and brief controlled explosions used for breaching doors.

So, in other words, don’t freak out if you hear some unusual sounds in the area. However if in doubt, the City requests that you call the non-emergency 702-293-9224 and they will let you know if what you are concerned about is related, or something else.

Remember how Chilly Jilly's first started? In that tiny little location across … END_OF_DOCUMENT_TOKEN_TO_BE_REPLACED

In an effort to help folks who may not feel safe venturing to the grocery store, … END_OF_DOCUMENT_TOKEN_TO_BE_REPLACED

We are celebrating Mother's Day and showcasing lots of items for gifts. Purses, … END_OF_DOCUMENT_TOKEN_TO_BE_REPLACED

The Beauty Kitchen Boutique (501 Nevada Way, Suite 5) in Boulder City will be … END_OF_DOCUMENT_TOKEN_TO_BE_REPLACED